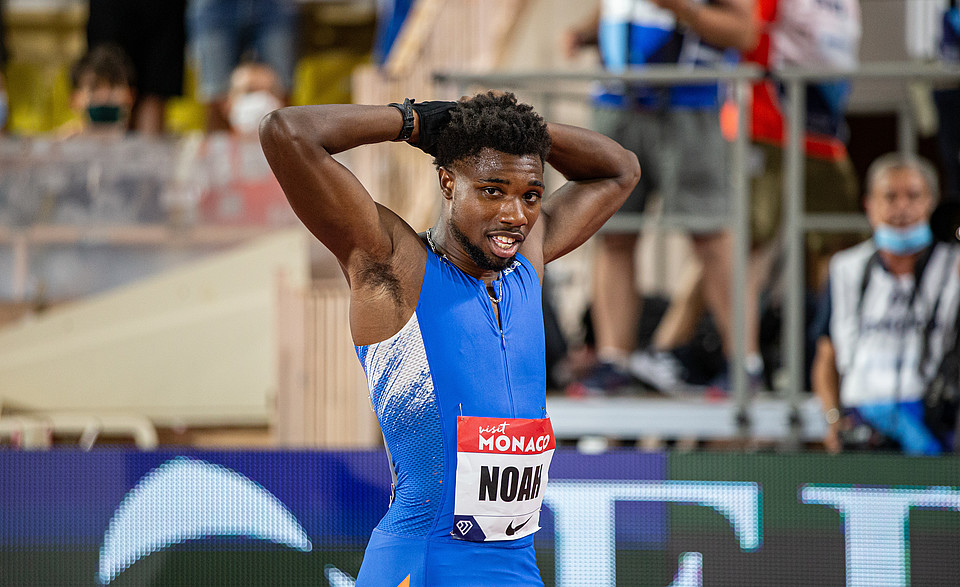 Monaco is known for being a place where champions compete against each other and this year will be no exception.

Here are three duels you can look forward to!

The 100m will witness a battle between Jamaica’s superstars, Shelly-Ann Fraser Pryce and Shericka Jackson, respectively crowned World Champions in the 100m and the 200m. Both of them competed in Poland for the Silesia Diamond League on Saturday : 10.66 clocked for Shelly-Ann and 21.84 for Shericka.

The 200m race points to a confrontation between USA’s World Champions Noah Lyles (200m) and Michael Norman (400m). For his first time in Monaco, Norman - who just won Silesia’s Diamond League in 44.11 despite the cold weather - will go head to head against Lyles, a regular, used to scoring victories on the circuit.

Monaco’s reputation as the dream track for middle distance is well established. The reigning 800m Olympic and World champion Emmanuel Korir (KEN) will confront Jake WIGHTMAN (GBR), recently sacred 1,500m World Champion and bronze medalist of the Commonwealth Games, over a neutral distance of 1,000m. 1,000m is a distance not often run by professionals, but it truly could become one of the meeting’s highlights.