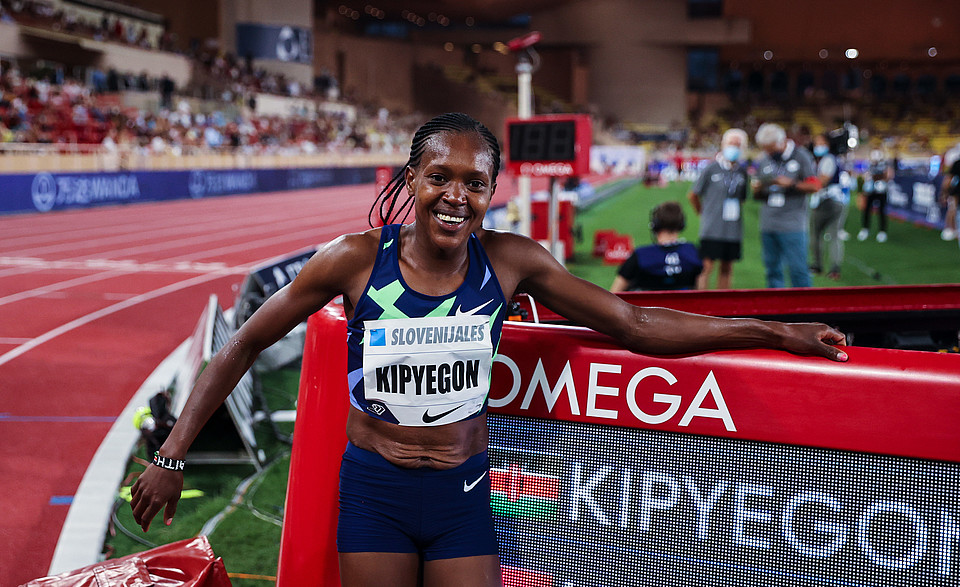 What a night! Athletes put on an amazing show, here are the highlights of the competition:

Women’s triple jump:
With a jump of 14.29m in the final 3, Shanieka Ricketts (JAM) won the triple jump contest! Second and third were Yulimar Rojas (VEN) and Patricia Mamona (POR). The Portugese athlete set new national record of 14.66 on her fifth attempt.

Women’s javelin:
With a throw of 63.08 m in the final 3, Barbora Spotáková (CZE) won the javelin throw contest! Second and third were Maria Andrejczyk (POL) and Christin Husson (GER) who respectively threw their javelin at 58.01m and 57.73m in their last attempt.

Men’s high jump:
Mikhail Akimenko jumped the highest tonight and cleared 2.32m. Three centimeters below was Django Lovett (CAN). Third was Maksim Nedasekau (BLR) with a jump of 2.25m.

Men’s 400m H:
For his second consecutive Diamond League in Monaco, the World record holder, and two times World champion in the 400m Hurdles, Karsten Warholm (NOR) took the win and improved the MR he set last year with a performance of 47.08. Behind him were Alison Dos Santos (BRA) and Rasmus MÄGI (EST) who finished their races in 47.51 and 48.83.

Men’s long jump:
With a jump of 8.24m in the final 3, Miltiadis Tentoglou (GRE) won the long jump contest. Second and third were Tayjay Gayle (JAM) and Thobias Montler (SWE).