Kevin Mayer is back in Monaco 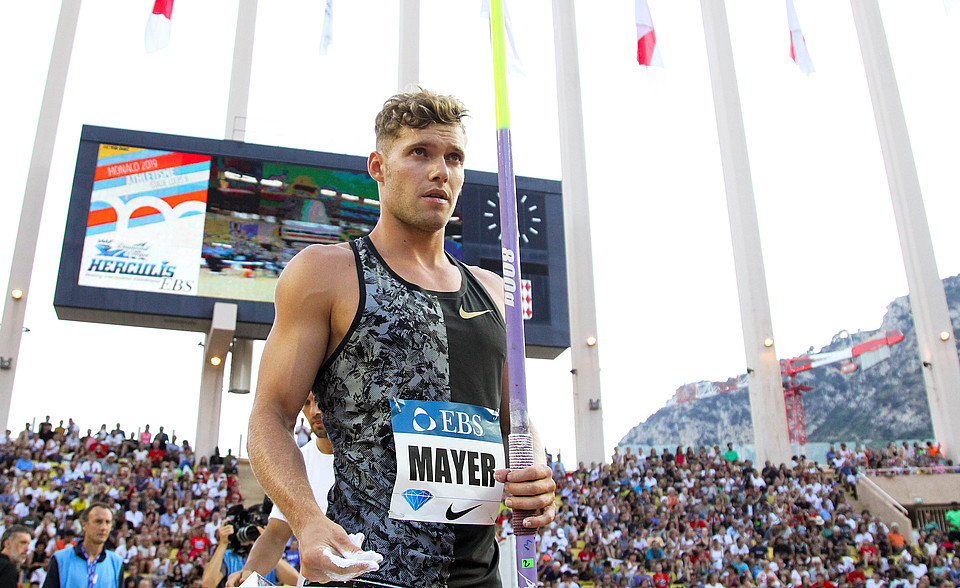 Decathlon's World Record Holder Kevin Mayer will make his season debut in the Louis II Stadium on July, 9th for the fourth time. Indeed, the French superstar competed in the long jump in 2016, the shot put in 2018 and the javelin throw in 2019. This year, he will participate in the long jump contest alongside the reigning World champion, Tajay Gayle