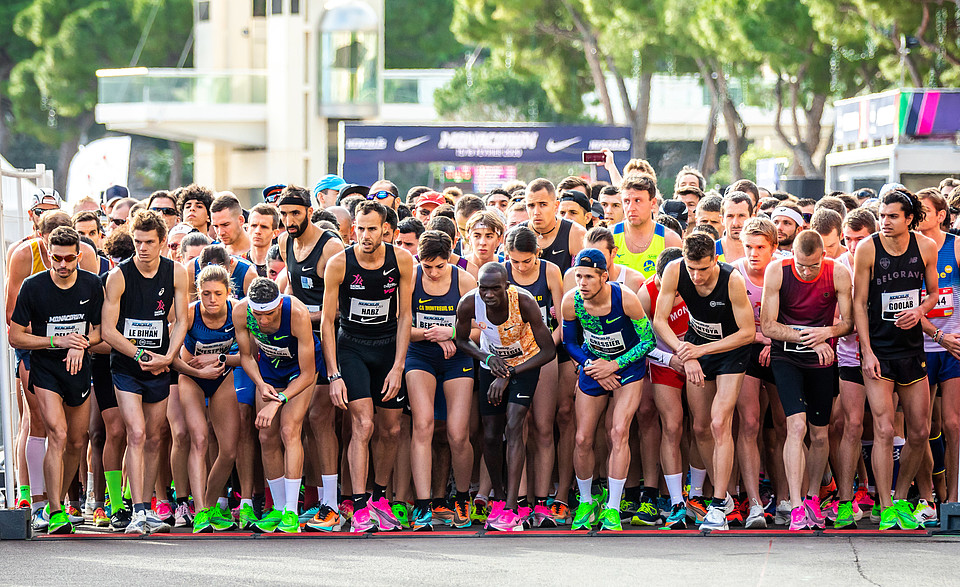 The Monaco Run 2020 provided a world record on this 5km Herculis, set by Joshua CHEPTEGEI in 12:51. In 2021, despite a difficult health context, the organization is maintaining the race for professional athletes. Several world and continental medalists are already in the Principality, such as the Kenyan Beatrice CHEPKOECH and the Ugandan Joshua CHEPTEGEI, who both achieved great success in Monaco these past years.

Indeed, CHEPKOECH, World Champion in 3000m SC, had already distinguished herself in Monaco during the 2018 Meeting Herculis EBS, setting a 3000m SC new world record in 8:44.32.

As for CHEPTEGEI, the member of NN Running Team broke the 5km world record on this same course last year with a time of 12:51. In August 2020, the Ugandan then established a new world record on the Louis II’s track, clocking the 5 000m in 12:35.36.

The 5km Herculis race will start at 10am CET and will be broadcasted live on Youtube and Facebook channels from 9.45am CET. The live will be held by Paula RADCLIFFE, former world record holder of Marathon and six-time World Champion.